Endless garlands of flowers curled around the borders of my note pads when I was a school girl. And thousands of roses were cut out from my mother’s gardening books. At the Academy of Arts, flowers as large as life were painted on my canvasses. There were always flowers. They flourished in the self-portraits of the eighties and grew bigger in the flower wallpapers made in the nineties.
You can see a whole world in my flowers. Lush and strangely erotic tableaux entice you into another dimension.  Huge mirrors, elaborate glass vases, rich draperies, fruit and cut blooms are used to make these 'paintings'.

As Baudelaire says “Get drunk: on wine, poetry or virtue”. Imagine lingering and languishing in these fresh, sultry and lucid landscapes. I love this sensual state. To lose myself, to deliver myself as in a love affair. Reality doesn't matter. When making photos I get lost in the scenes as if the flowers were caressing me in the gulfs of the sea.

Kienholz, Sherman and the Dutch painters of the seventeenth century were my masters when making a series of my life as a young woman and mother. These self portraits showed my family life as an embarrassed, querulous paradise: less than perfect. In these theatrical scenes flowers were used as a backdrop. Gradually when making commissioned portraits I began to see people as flowers.

Later the floral paintings of the 17th century, the works of Pollock and Kiefer, the strong scenes of Pipilotti Rist and the seductive work of Bettina Rheims would inspire me. In 1999 an exhibition on voluptuous Dutch floral still-lives of our Golden Age was in the Rijksmuseum, Amsterdam. At that time I began to 'paint' floral still-life compositions with the help of a mirror, so that the total looked richer, more generous and more highly scented, with purple irises, ragged orange tulips and crumpled lips of full-blown petals that appear to be moving in the rippled waters. The effect is like looking into a clear pond, where rivulets of pure water descend from glacial protrusions.

But not all of the flowers are immaculate or in pristine condition, suggesting that something potentially nasty could take place, as in Greek mythology, which is replete with instances of fratricide and revenge. Insects, frogs, drops of blood and red juice on pallid blooms make the photographs slightly sinister. Darkness gives them an unknown and mysterious depth. In these theatres not only domestic scenes but the whole world with its relationships and dramas is played out by flowers as actors. 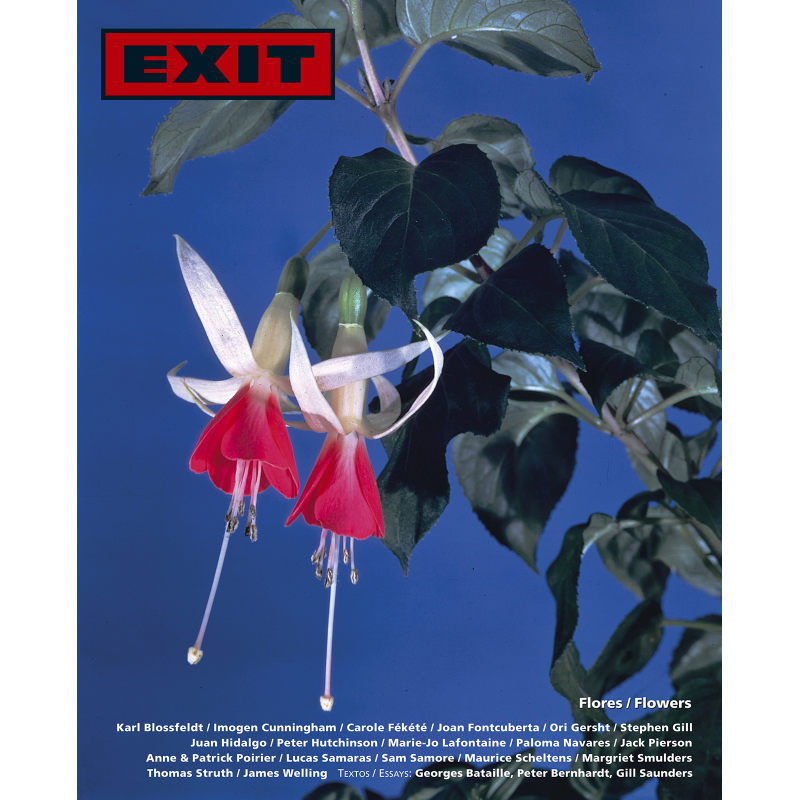