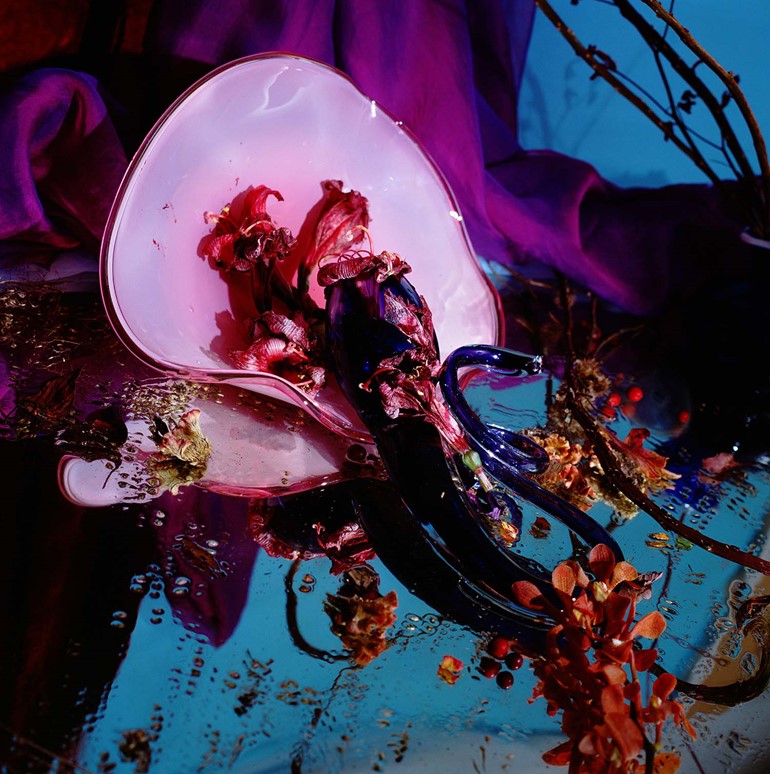 He kept hugging, caressing and kissing her for that sweet glorious song.

Philomelo sang for Tereus as beautiful as a nightingale. He was bewitched by her voice. It made him tremble. And it made his desire greater than he could bear. Even though he was married to Procne, Philomela's sister, he took her to be his wife too. This was followed by awful consequences. Finally Procne murdered her son, Itylus, in a blind fury. And served him as meal to Tereus.